Want To Be Radical’s PopMatters VIP?

You know the deal by now.  San Diego Comic Con is long lines, little face-time, back seats at the panels you want to get to.  Radical Studios is offering two PopMatters readers a breakout from that tired Comic Con cliche. Will you be Radical’s PopMatters VIP? 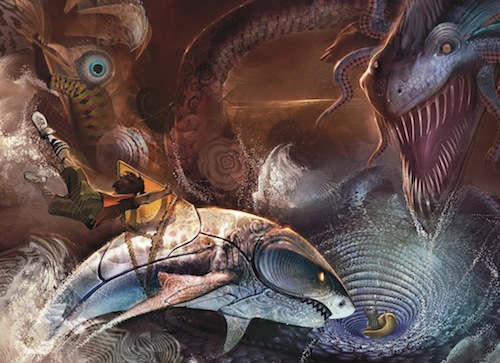 Radical brings its transmedia expertise to the San Diego Comic Con. Their convention line-up that includes the sublime Leonardo Manco (artist on Driver for the Dead and the Full Clip/Radical collaboration Damaged), comics writer powerhouse Rick Remender (The Last Days of American Crime) and Full Clip Productions’ Sam Worthington (star of Avatar and the upcoming Last Days of American Crime).

Adam Freeman and Marc Bernardin, creators and writers of the much anticipated Jake the Dreaming, will be on hand to answer questions about Radical’s groundbreaking illustrated novel set for release this winter.

[Not] to mention brothers Michael and John Schwarz (creators of the critically-acclaimed Damaged, the first Radical Publishing/Full Clip collaborative effort) will be unveiling their newest project with the award-winning writer Joshua Dysart. 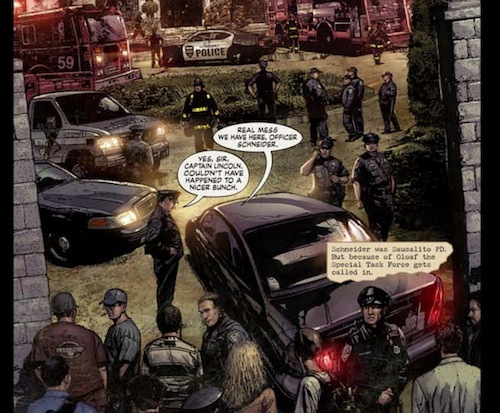 You could gain unprecedented access at San Diego this Comic Con by becoming Radical’s PopMatters VIP. Get direct time with the creators of four critically acclaimed books by jumping to the front of the line; get up-front seating at the Radical panel that includes Full Clip’s Sam Worthington and Radical Publisher Barry Levine and more; be interviewed on Radical News.

To be entered into the “Be Radical’s PopMatters VIP” giveaway, simply send your name to [comics@popmatters.com] and answer the following easy question:

“What is the title of the first collaborative effort between Radical Publishing and Sam Worthington’s Full Clip Productions?”

Find out more by clicking here.