Actor Tom Cruise got a warm welcome as he and co-star Olga Kurylenko unveiled their latest film Oblivion in Moscow this week.

Fans stood in the rain to catch a glimpse of the chemistry between Tom and Ukrainian-born Olga, 33, who both star in the sci-fi thriller Oblivion. 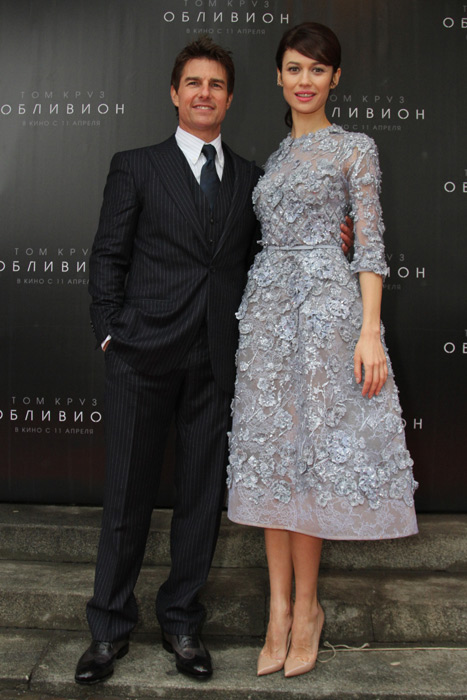 Despite Moscow’s gloomy skies, Tom, 50, beamed next to his leading lady as they posed for their photo call in the Oktyabr Cinema Hall. 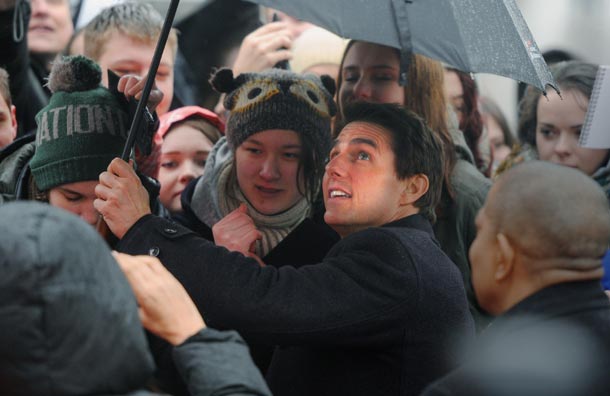 She and Tom have clearly struck up a rapport after filming and promoting Oblivion, which also stars Morgan Freeman and British starlet Andrea Riseborough.

Last week, they made a stop in Brazil where Tom visited the Maracana stadium in Rio de Janeiro and met former Brazilian soccer star Zico. The actor joked that he would tell his friend David Beckham about the meeting, and said the former England captain would be “jealous”. 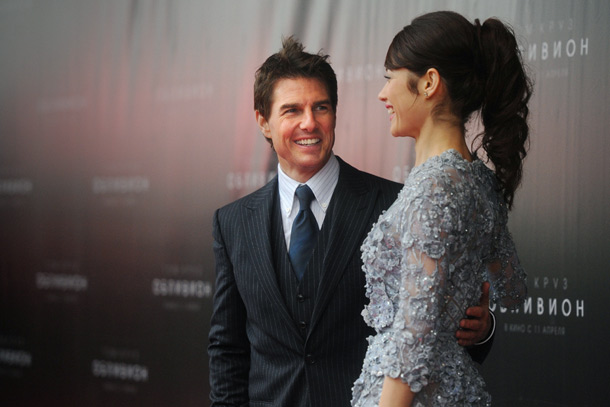 Tom’s work will take up much of his time this year.

Read the orignal article on hellomagazine.com