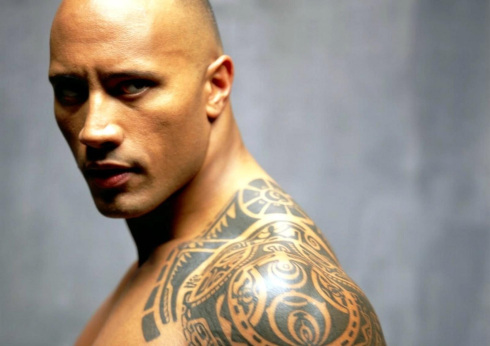 Paramount has earmarked a Jul 25 2014 release and handles the bulk of worldwide theatrical distribution. MGM handles select territories and all television rights.

Hercules is based on the Radical Studios graphic novel Hercules: The Thracian Wars and repositions the titular hero as a mercenary in a world where the supernatural does not exist. Ryan Condal and Evan Spiliotopoulos adapted the screenplay.