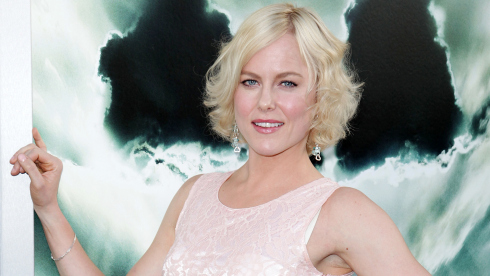 The graphic novel describes Hercules as a tormented soul who walked the earth, finding his only solace in bloody battle. Berdal will play a warrior who fights alongside Hercules.

The film is set to start lensing in June. Paramount will release “Hercules” on July 25, 2014.

Berdal past credits include “Chernobyl Diaries” and “Hansel & Gretel: Witch Hunters.” She is repped by UTA and Scandinavian agent Anne Lindberg.