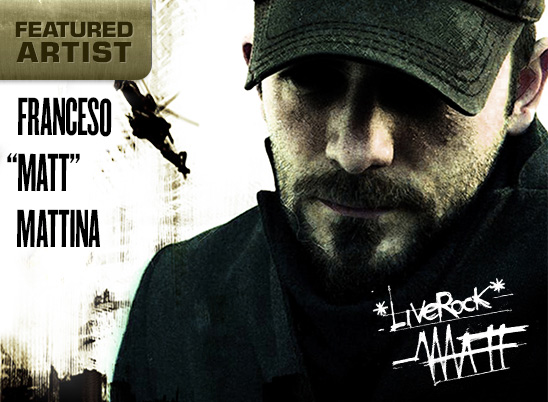 Radical Studios is excited to announce a brand new Featured Artist promotion that will showcase the immense talent of the artists who have worked on our titles. Radical fans will be able to learn more about the people behind the great art and, for a limited time only, will be able to purchase special edition lithos from the Radical Shop. 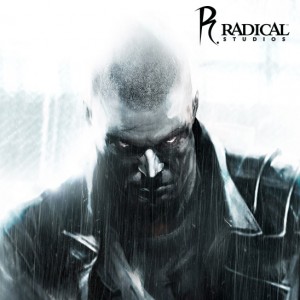 Radical recently sat down with Matt to find out a little bit more from the man himself:

Not that I have any time for hobbies.. but if I really would have to say something the closest thing to a hobby I have is my motorcycle…

Everything is a favourate of mine. I love to cook so I love to eat.

Really? could be weird but when my girlfriend leaves the bathroom filled with pieces of tissue covered in make up remover….. think you know what i mean

Most interesting place you have visited?

Its all about the people I guess… and in this line of work… the interesting and weird comes in abundance.

Where you see yourself in 5 years?

Seriously, wouldn’t mind being an art director on projects created by myself…

Whats your favorite thing about working with Radical?

Creative opportunities and our shared and very similar artistic taste

If you weren’t an artist what would you be and why?

A chef…. most definetely…

Please visit the Radical Shop at http://radicalpublishing.com/shop/ to take advantage of this and other great promotions we offer and stay tuned for more on your favorite artists.