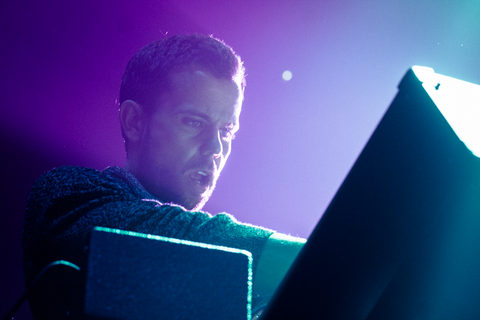 Tom Cruise sci-fi flick, Oblivion, isn’t in theaters till April 19 but you can listen to M83‘s Anthony Gonzalez and composer Joseph Trapenese‘s soundtrack to film right now. For those spoiler-phobic out there that don’t want to know if the film, say, may or may not contain a canyon battle, you may want to avoid looking at the song titles. The soundtrack is out to purchase on 4/9 but the whole magilla is streaming below.