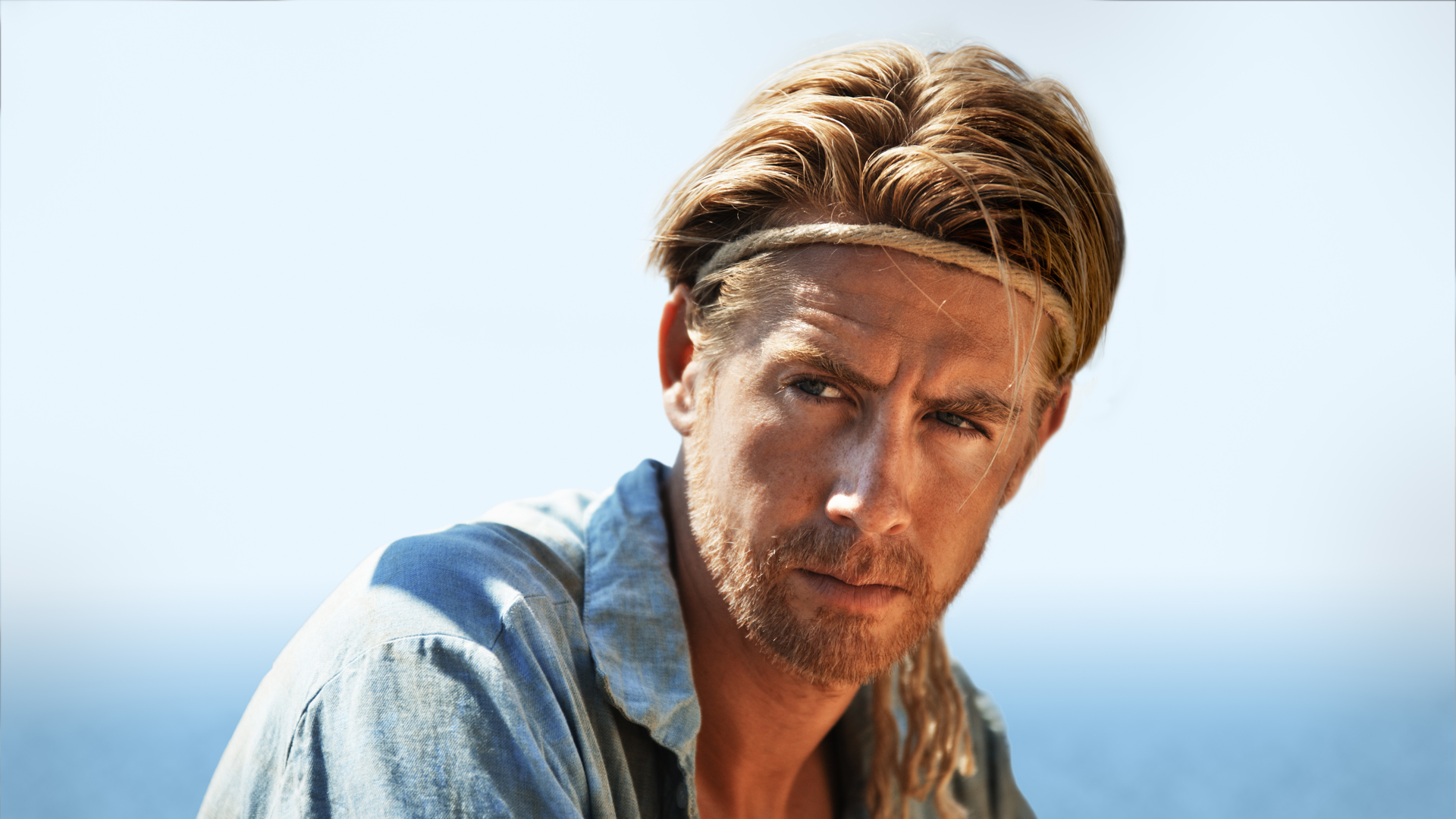 Tobias Santelmann will square off against Johnson in the MGM-Paramount co-production being directed by Brett Ratner.

The directors of Kon-Tiki aren’t the only ones who are going Hollywood.

Tobias Santelmann, one of the stars of the Oscar-nominated Scandinavian adventure movie, has been cast as the heavy in Hercules, the MGM-Paramount action movie starring Dwayne Johnson.

Brett Ratner is directing the film, which is taking a more grounded approach to the classic Greek hero and ditches the supernatural. Hercules is portrayed not as the son of Zeus but rather as a mortal with a fearsome reputation. He leads a team of mercenaries on a job where all is ominously not what it appears.

Santelmann will play Rhesus, a golden-locked barbarian and revolutionary who is Hercules’ main foe in the movie.

Ian McShane, Joseph Fiennes, John Hurt and Rebecca Ferguson are among those already on the call sheet.

Beau Flynn, Barry Levine and Ratner are producing the tentpole, which is currently shooting in Budapest. The movie has a July 2014 release date set.

This will be Santelmann’s first English-language production and comes as Hollywood continues its love affair with Kon-Tiki. The movie not only garnered best foreign language nominations from the Academy, directorsJoachim Ronning and Espen Sandberg recently beat out several helmers to nab the coveted gig of directing Pirates of the Caribbean 5.

Santelmann is repped by UTA and Panorama Agency in Scandinavia.