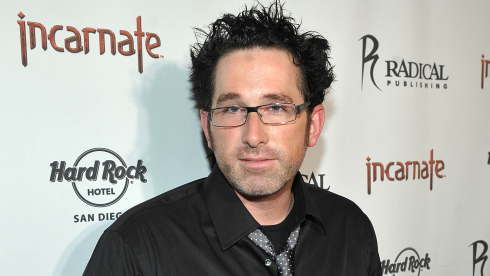 Darren Lynn Bousman, director of “Saw II,” “Saw III” and “Saw IV,” is set to direct “Abattoir,” which will be produced by Radical Studios, and brought onto the market at AFM by Paris-based sales company Versatile Films.

Bousman will work from a screenplay by Christopher Monfette, who adapts the Radical Publishing comicbook miniseries created by Bousman.

Currently in pre-production — casting is under way — “Abattoir” is scheduled to shoot early next year for a fall 2014 delivery. It centers on a Boston real-estate reporter who unearths an urban legend about someone who has spent decades buying homes where horrific tragedies have occurred, piecing them together. He is ultimately lead to the enigmatic Jebediah Crone and the answer to the terrifying question: How do you build a haunted house?

“The concept of ‘Abattoir’ has been in my nightmares since I was a kid. I couldn’t be in better hands than with Radical Studios, who has taken this idea and helped me develop it into a truly terrifying concept, a new spin on the haunted house sub-genre,” Bousman added.

“The wonderful thing about Darren’s vision for ‘Abattoir’ is that it combines elements of classic, old-school horror with a very modern, high-concept idea and a terrifying mythology,” Berger said.